Get out the Count Video Challenge Award Winners

After receiving over 750 video submissions in over a dozen languages from all across the United States, our panel of judges narrowed it down to three videos with cash prizes totaling $50,000.

Congratulations to the Award Winners! 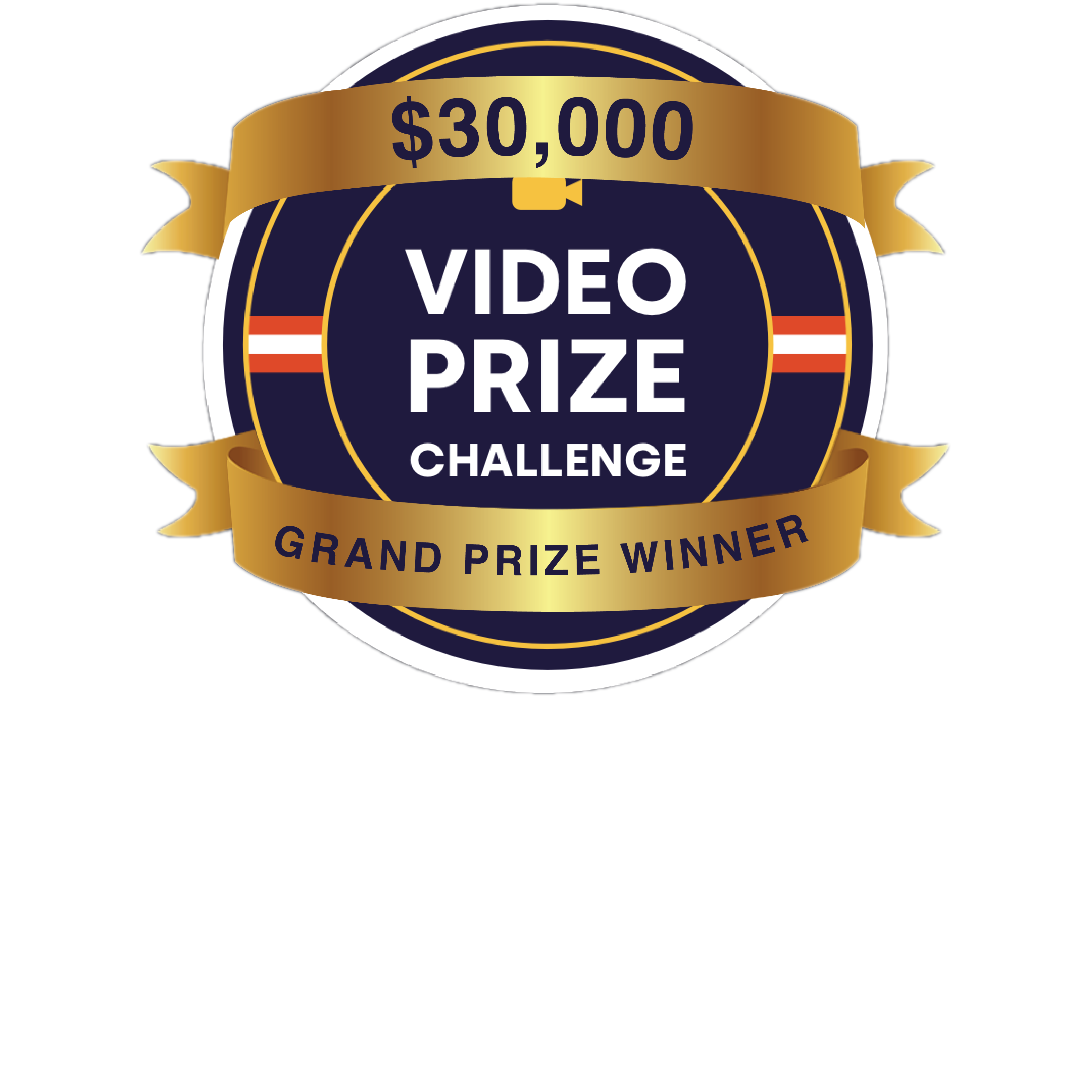 José and his son Ricky are outside practicing soccer.

JOSÉ: You got it?

JOSÉ: Okay, one big one this time. Your left foot, con ganas.

JOSÉ: That was good! Nice foot! You had your toe pointed. Just uhh... try and get it off the ground next time.

Jose kicks it, and it bounces around off the yard, off a tree, and then over a fence to off-screen. There is a loud crash.

Mrs. Lopez, a neighbor, starts speaking from off screen and then appears on the other side of the fence holding the soccer ball.

MRS. LOPEZ: No mas. You want it back, you get Mijo here on a real team with a real coach.

JOSÉ: His school doesn’t have a field.

RICKY: Or a team?

MRS. LOPEZ: No esta bien. Did you take the census yet?

MRS. LOPEZ: It’s not too late. It determines our funding for our community for the next 10 years. Resources for hospitals, roads, and for schools.

JOSÉ: Right, I knew that.

MRS. LOPEZ: Es importante for Mijo’s future. You fill it out... I’ll give you the ball back.

MRS. LOPEZ. It only takes 10 minutes. You can go online, es en Español.

RICKY: Well, Dad already used up all his screen time for today.

MRS LOPEZ: Well, call on the phone. Or mail it in. If you don’t do it now, you may get a visit from a census taker.

JOSÉ takes out his cell phone from his pocket.

JOSÉ: Is this like a trap? Because we can just go play in the front yard.

MRS. LOPEZ: No. It’s completely safe. They can’t share your answers with anyone. No police, no immigration. Not even Karen, and she knows everything.

Karen, another neighbor, pops up from behind another fence.

KAREN: What? What’s going on?

Karen continues looking for a mintute, and then pops back down.

MRS. LOPEZ: No citizenship questions either.

JOSÉ: Okay! Just give me one minute, Mijo.

MRS. LOPEZ: What’s he teaching you?

RICKY: Trying to kick the ball high off the ground, but I’m not very good at it.

Mrs. Lopez juggles the soccer ball with her head, and then passes it back to Ricky.

Ricky kicks the ball, and it passes in front of José's face as he continues filling out the Census on his smartphone, and then offscreen

A sound of breaking glass offscreen. 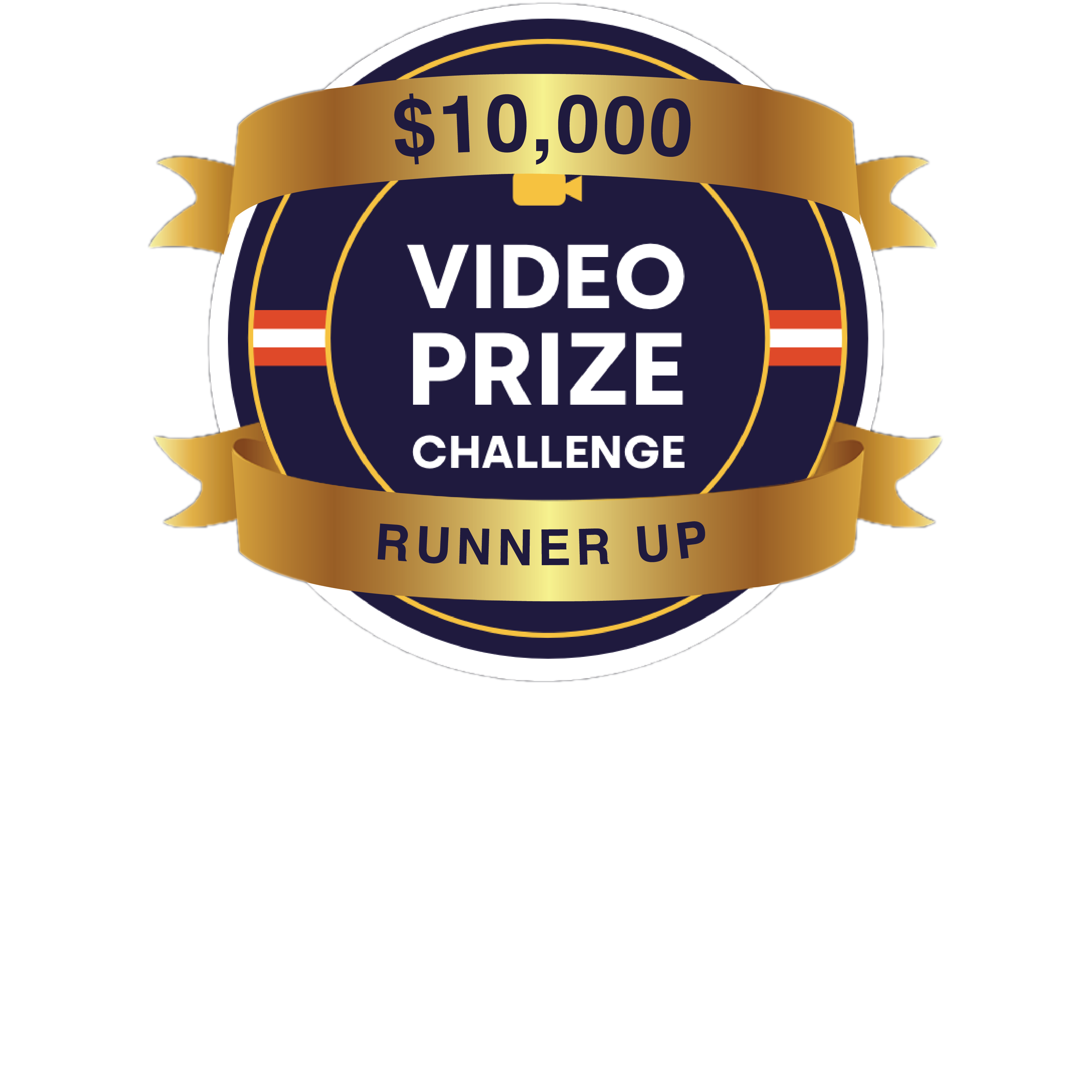 Video Title: Me Toca a Mi 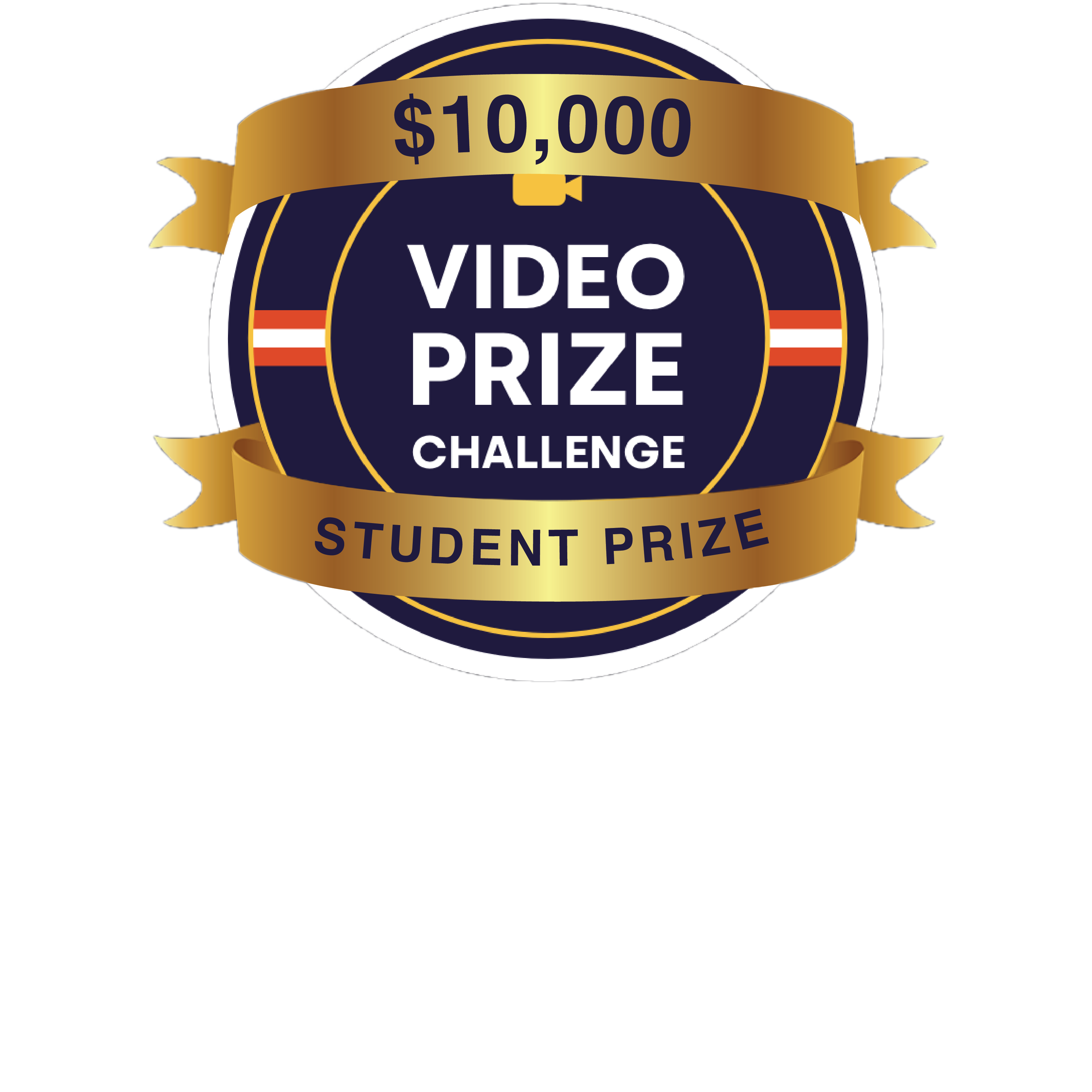 Did you know that there are around 330 million people in the United States?
That’s a lot but don’t go have an existential crisis on me.
I know this can easily discourage you
to feel lost in the numbers, can’t find your way through.
But today we’re here to help make your voice heard.
The 2020 census is occurring right now and it’s not too late.
We’re trying our best to count everyone in the United States.
Regardless of age or citizenship status,
this is used to make all the big decision happen,
to give your states representatives and more house votes.
This will also decide where our tax dollars go,
to give back to your communities we all love and know.
It means funding for hospitals,
fire departments, schools, and roads.
And it has never been easier than it is now.
You can respond online with any device.
It’s in 13 different languages anyhow.
No human interaction involved so that’s nice.
And the information shared is confidential,
Because we know that your protection is essential.
It's never given to law, housing, or immigration agencies.
And especially if you're in an underrepresented community be counted for the changes you seek.
So I don’t care if you're 90 or 2,
make sure that someone is counting you.
In all, know that it is not too late.
So if your the United States
go online, and fill out the 2020 census today!

Communities benefit most when everyone responds to the 2020 Census

Results determine where billions of dollars are distributed each year for 10 years, informing funding decisions for critical public services, such as schools and education programs, health and emergency services, infrastructure, and other vital programs and services. Census data also determine the number of seats in Congress for each state, and inform boundaries for voting and legislative districts. People can still respond to the 2020 Census by visiting 2020census.gov, by phone or by mail.

“The diversity and breadth of submissions from across the nation are a reminder of what the 2020 Census is about -- it’s about real people from all walks of life being visible and ensuring that they have a brighter future. The Census -- and this competition -- are a true reflection of the diversity and spirit of the nation.”

“Stand Up And Be Counted”

Census Carl aka Don't Be A Ghost

“Let’s All Count Together”

Not A Statistic, Rise Up And Count

“When we launched this competition in March, we could never have anticipated the challenges we face as a nation and need for continued support of our Census. These inspiring and engaging videos help to reach hard-to-count communities, ensuring people are counted and more voices are heard through Census completion.”

Check out our Virtual create-a -thon model and Get Out The Count social media shareables.