Our work complements the official 2020 Census outreach to ensure a complete and accurate count for everyone in the U.S.

Everyone deserves to be counted

Historically, certain groups have been undercounted at disproportionately high rates, including millennials, rural communities, families with young children, immigrants, non-native English speakers, renters, underrepresented minorities, and people experiencing homelessness — these are called “hard-to-count” communities. If these groups aren’t counted, their communities may not receive their fair share of countless services, resources, and representation. It also impacts the data upon which countless policy, legal, and business decisions are made.

People to be accounted for in the 2020 Census

We match creatives with community-based census outreach efforts to generate innovative content that speaks to hard-to-count communities about why their participation matters.

Led by the Census Open Innovation Labs at the U.S. Census Bureau, Accelerate works through content development sprints, partnerships, and events to bring together creatives, technologists, civic leaders and community organizers to ensure everyone in our country, regardless of location, income, race or ethnicity, is represented in the 2020 Census.

“Discussing our experiences at the event, we came to a realization. The event had given us more than new materials to use — it left us feeling empowered to create.

The Decennial Census is a Constitutionally-mandated count of every person living in the United States, once each decade. This population count is used to determine the number of seats each state gets in the U.S. House of Representatives and how to distribute over $675 billion of annual federal funds to states, cities, and local communities for critical infrastructure and services such as housing, highways, schools, hospitals, and more.

Our next Decennial Census begins in March 2020. This census will count an increasingly diverse and growing population of about 330 million people in more than 140 million housing units, presenting new challenges. Between March 12 and March 20, invitations to participate in the 2020 Census will start arriving in households across the country.

This census is the first ever “digital-first” census, which means there’s now an option to respond to the census online or by phone, in addition to the traditional paper form.

The media landscape has changed radically in the last 10 years. With the rise of social news and media fragmentation, there’s a need for more accurate, engaging content on media channels that people use the most in 2020.

Here are the groups that have been identified as particularly under-counted or hard-to-count communities in our nation.

We’re a group of purpose-driven technologists, creatives and data nerds who believe that a fully counted America is a stronger one. 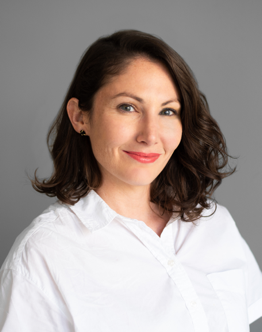 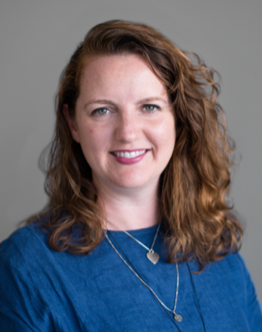 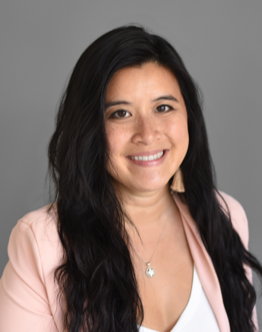 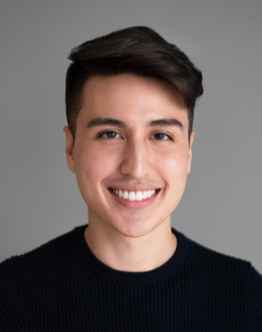 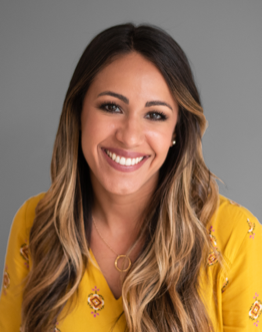 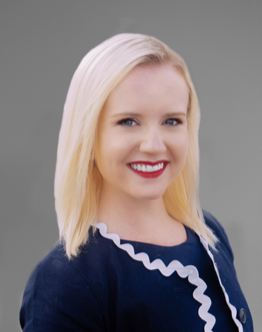 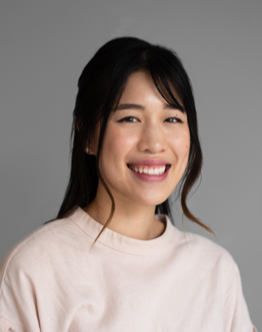 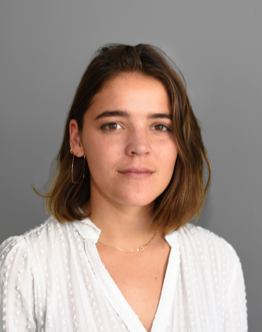 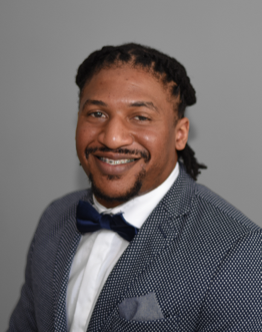 COIL’s multifunctional team implements, executes and institutionalizes modern, user-centered methods and innovative approaches to collaboration and partner engagements to reach a complete and accurate count for the 2020 Census and increase awareness, use and adoption of census data for the public.